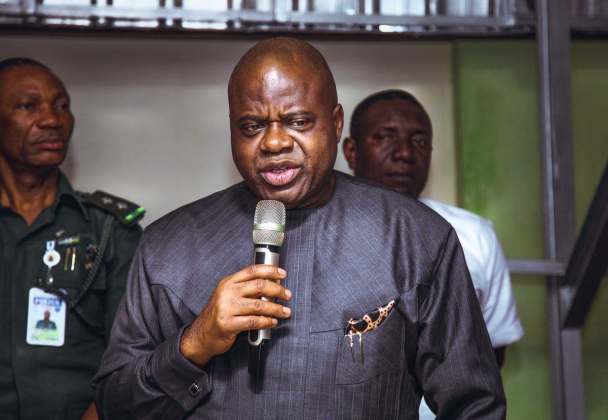 Bayelsa State Government has described the proposed National Water Resources Bill 2020 as another draconian land use decree in disguise, saying it would join other progressive forces to resist it at all cost.

This was one of the decisions reached by the State Executive Council at its weekly meeting in Yenagoa.

The governor, Senator Douye Diri was absent at the meeting held on Wednesday and presided over by his deputy, Senator Lawrence Ewhrudjakpo.

The National Water Resources Bill 2020, which has passed its second reading on the floor of the Senate, has attracted wide condemnation across the country due to its controversial provisions aimed at seizing control of the country’s waterways.