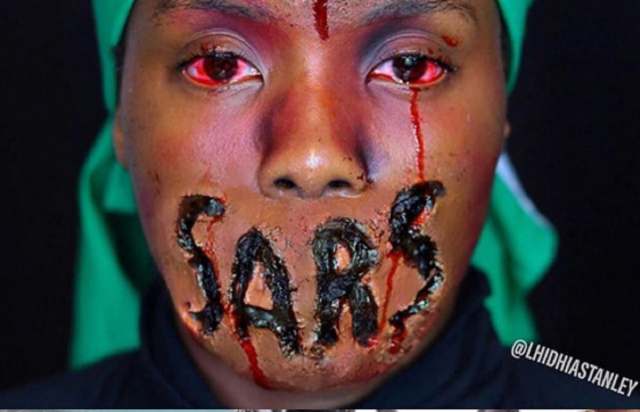 Seven persons have been arrested in connection with Thursday’s clash between a team of policemen and some protesters in the wake of the End SARS Protest in Ughelli, headquarters of Ughelli North local government area of Delta State.

The clash had led to the death of a police corporal, Stanley Etaga, and an unidentified protester with the protesters taking away the AK47 rifle of the slain policeman and his ammunition.

Though efforts to speak with the state police public relations officer, Onome Onowakpoyeya were fruitless as at the time of this report, the source who spoke on condition of anonymity, said the suspects will be charged to court upon completion of the investigation.

The source said: “The vehicles impounded are a red Camry spider with registration number ABJ 822…

Nigeria’s rig count rises by 2, as OPEC’s decreases by 14