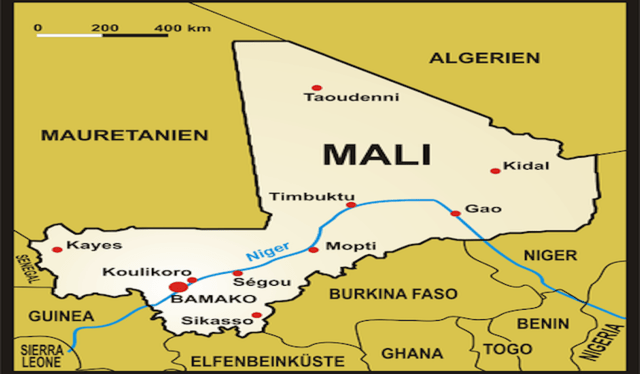 An elderly French aid worker and a top Malian politician captured by presumed jihadists landed to emotional reunions with their families after their release along with two Italian hostages.

A white-robed Sophie Petronin, 75, the last French citizen known to be held hostage anywhere in the world since her abduction in 2016, was embraced by her son as she touched down in Mali’s capital, Bamako.

Politician Soumaila Cisse, a three-time presidential candidate and former opposition leader, was also hugged by loved ones and greeted by cheering crowds on his way home.

“It was a difficult period, but it has been overcome,” the white-robed Cisse, 70, told AFP.

Italian priest Pier Luigi Maccalli, who was abducted in neighbouring Niger in 2018, and Nicola Chiacchio, who went missing last year during a solo bicycle trip, were also freed.

Mali’s government has not revealed the circumstances of the releases, which follow talks with the hostage-takers. Malian authorities freed more…