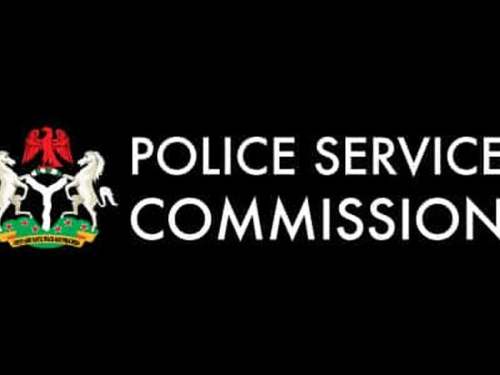 …Directs Prosecution of 6 Officers; Reduces the ranks of 9 others

The Police Service Commission has approved the dismissal of ten senior Police Officers and the reduction inrank of nine others.

The Commission also approved the punishment of severe reprimand for eight Officers, reprimand for 10 and letter of warning for three other Officers. Three Officers were however exonerated.

A statement by Ikechukwu Ani, Head of Press and Public Relations said, “The Commission took these decisions at its 9th Plenary Meeting which held in Abuja on Monday, 28th and Tuesday 29th September 2020 and presided over by its Chairman, Musiliu Smith, a retired Inspector General of Police.