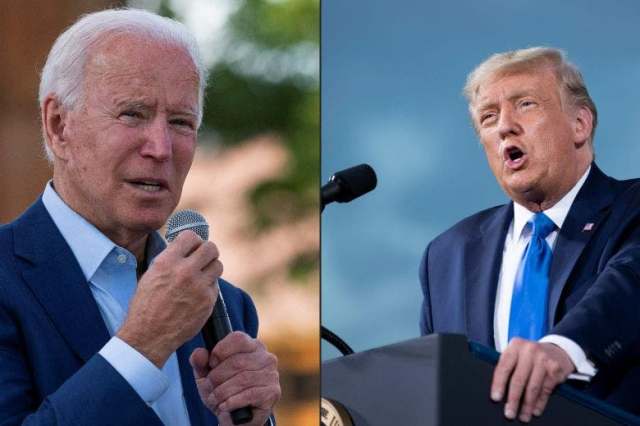 United States President Donald Trump said on Thursday that he would not participate in a virtual debate with 2020 Democratic presidential nominee Joe Biden after organizers plan to stage the rivals’ next face-off virtually to protect the health and safety of those involved.

“I’m not going to do a virtual debate,” Trump, who’s recovering from COVID-19 at the White House, said in an interview with Fox Business.

“I’m not going to waste my time with a virtual debate. That’s not what debating is all about. You sit behind a computer and do a debate, that is ridiculous,” Trump said.

The Commission on Presidential Debates (CPD) announced on Thursday morning that the second Trump-Biden encounter, scheduled for Oct. 15, “will take the form of a town meeting, in which the candidates would participate from separate remote locations.”

The town meeting participants and the moderator, it added, would be located at the Adrienne Arsht Center for the Performing Arts in…