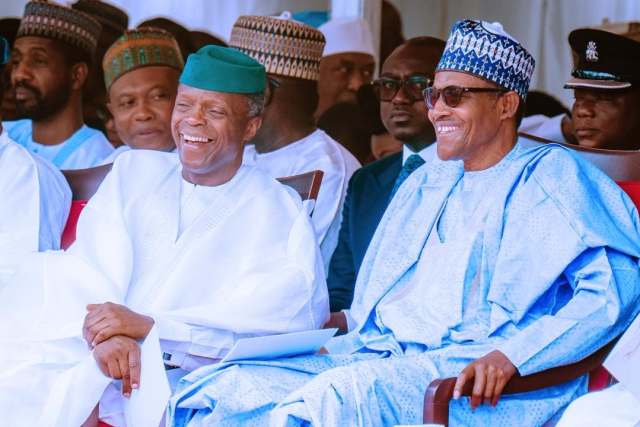 President Muhammadu Buhari is to spend N2.426 billion on local and international travels in 2021, according to the details of the 2021 federal government budget which he presented to the National Assembly on Thursday.

This is out of the N4. 135 billion budgeted for State House Operations under the Office of the President.

While the sum of N1. 651 billion was budgeted for his foreign travels, N775. 602 million was provisioned for local trips.

A total of N1. 079 billion was budgeted for State House Operations under the Vice President, Prof. Yemi Osinbajo’s office, out of which N 801.035 million would be spent on local and international travels.

According to the budget proposal, N517.060 million was provided for the VP’s international travels, while local trips would take N283.974 million.