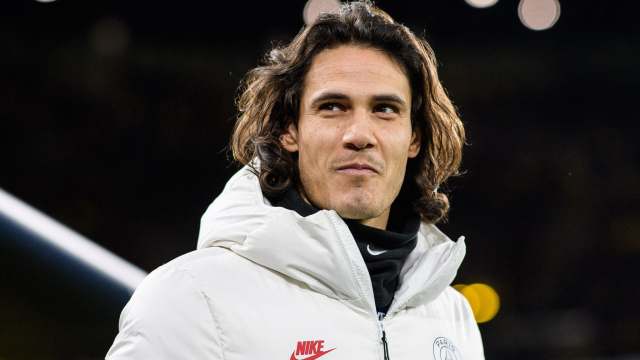 Edinson Cavani is ready and willing to impart his wisdom on Manchester United’s young forwards after joining on a free transfer but pointed out it is up to them how much they learn from him.

Cavani, 33, joined United on transfer deadline day after emerging as a surprise target just a few days earlier, despite being released by Paris Saint-Germain at the end of June.

United previously appeared set on bolstering their attacking options on the right flank rather than adding a centre-forward, which made Cavani’s arrival even more surprising.

Nevertheless, with Odion Ighalo – back-up to Anthony Martial – struggling for form since the Premier League returned in June, Cavani will be expected to keep the Frenchman, Marcus Rashford and Mason Greenwood on their toes.

Although his final season with PSG was disappointing, scoring four times in 14 Ligue 1 games, Cavani still departed the club as their all-time leading goalscorer.

He has been backed to pass on some of his…