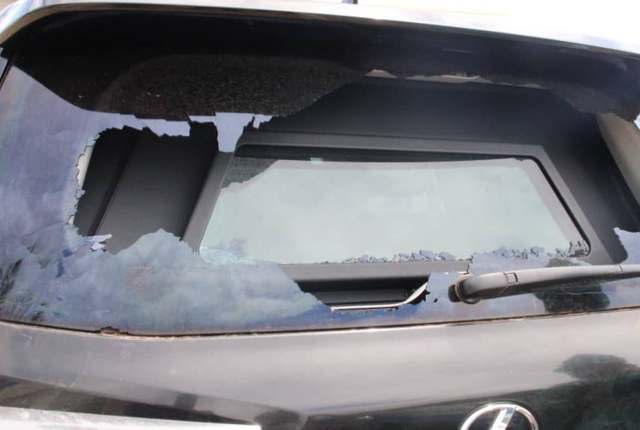 Youths in their hundreds on Saturday besieged major streets in Abeokuta, the Ogun State to demand for an end to the operations of the Special Anti Robbery Squad (SARS) of the Nigeria police in the country.

The protesters, who began their peaceful demonstration from Panseke went through Omida, Sapon to the Ake palace, before moving to Oke Ago Owu.

Some of the protesters were armed with placards with various inscriptions, while some were seen with charms.

They unanimously demanded an end to the operations of the anti-robbery squad.

Barricading the road from Panseke to Omida, Isale Igbein, they stopped at Ogun State Government House to express their grievances, but the Ogun State Governor, Dapo Abiodun, was not there to attend to them.

Police officers were deployed in strategic locations across the state capital to ensure that the protest was not hijacked by hoodlums.