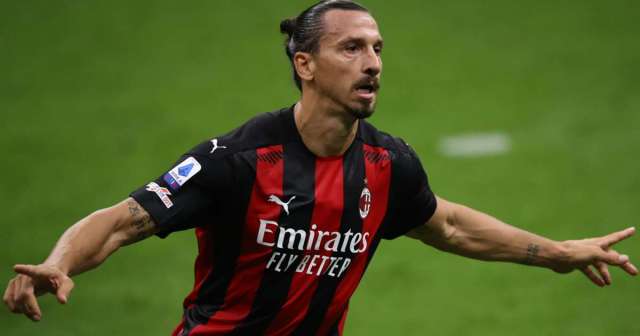 Zlatan Ibrahimovic is clear of coronavirus after returning two negative tests, his club Milan have confirmed.

Milan, who face Inter in the derby on October 17 after the international break, confirmed Ibrahimovic is now able to leave self-isolation.

“The City of Milan Health Authorities have terminated his quarantine.”

The Swede had suggested it was a “bad idea” for the virus to “challenge me” upon learning of his positive test, and he gleefully revealed his positive update on social media on Friday.

“Health authorities have been informed, the quarantine is over.

Tootenham sign Gil from Sevilla for cash plus Lamela