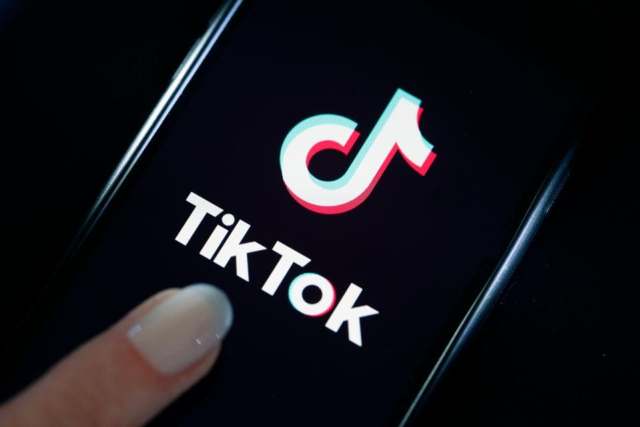 TikTok has been banned in Pakistan after the country’s telecom regulator deemed that it had failed to filter out “immoral and indecent” content.

It is the latest blow for the beleaguered social media platform, which back in June was banned in India after that country said it had received reports that TikTok and other Chinese apps were “stealing and surreptitiously transmitting users’ data.”

The app, which is owned by China-based ByteDance, also faces a potential ban in the US over concerns about user privacy.

The Pakistan Telecommunication Authority said that its ban would be in place until TikTok introduced a mechanism that would moderate unlawful content, adding that it has received “complaints from different segments of the society against immoral and indecent content on the video-sharing application.”

TikTok, meanwhile, has said that it is “committed to following the law in markets where the app is offered.”

“We have been in regular communication…