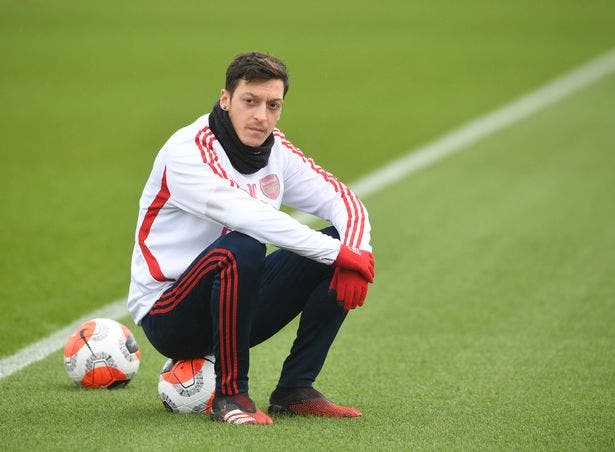 Arsenal are yet to meet with midfielder Mesut Özil to discuss terminating his contract, and the German has no interest in doing so.

Özil was an integral part of Mikel Arteta’s team before lockdown but has tumbled down the pecking order since and is yet to play a single minute of the current campaign.

Things got even worse for the 31-year-old on Thursday when he was left out of Arsenal’s 25-man Europa League squad, prompting reports that the Gunners could look to terminate his £350,000-a-week contract to try and save themselves paying the final year of his wages.

However, according to ESPN, no talks have taken place just yet and Özil is prepared to reject any attempt to cut short his time at the Emirates Stadium. He is said to be fully focused on playing his way back into Arteta’s plans, with a view to returning to the squad in the near future.