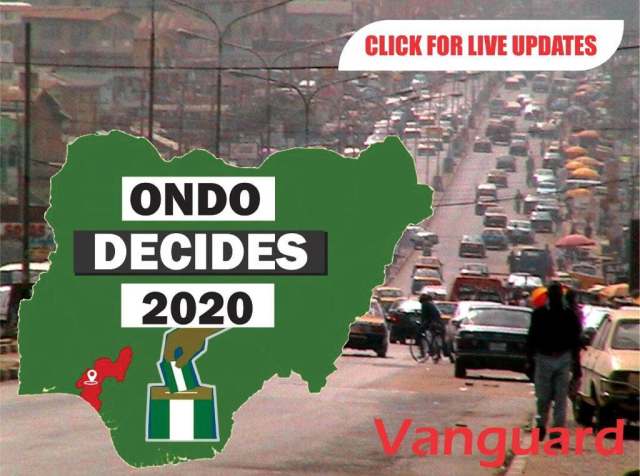 Akure— Condemning what it called serious vote-buying during Saturday’s Ondo governorship election, the Centre for Democracy Development, CDD, an NGO, alleged that politicians evaded security agents by creating outposts from where they disbursed money to buy votes.

The CDD Director, Idayat Hassan, disclosed this during an interactive session with newsmen in Akure, the state capital.

Hassan said CDD noted that politicians still devised ways to engage in vote-buying, warning that the electoral offence is fraudulent and poses danger to democracy if it is not adequately curbed.

According to her, “We observed a consistent pattern of vote-buying, with those engaged in it adopting tactics to induce voters while evading security officials and election observers.

“Our observers documented attempts by politicians to outspend each other by disbursing large sums of money to community leaders for onward distribution to voters.

“Deviating from their previous style of distributing…