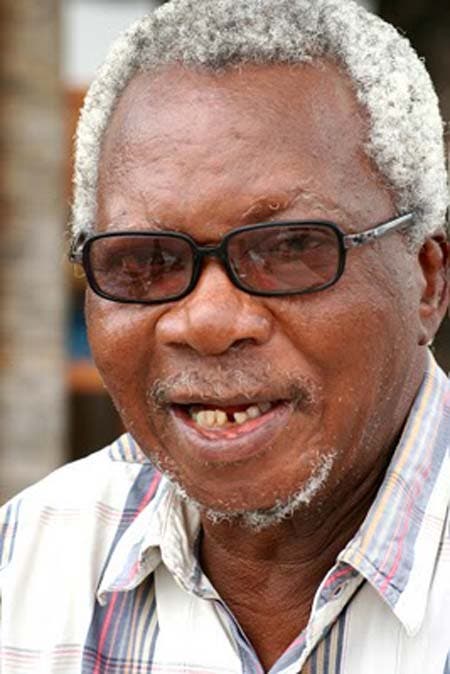 The poem, “The Casualties” is about the most popular among the legendary writer’s protest writings. The Casualties explores the vagaries of the Nigerian civil war with emphasis on its devastation on both sides of the divide. The poem, originally from the renowned scholar’s war memoirs, is one of the works that x-ray his lamentations on the state of affairs in Nigeria, earning him the nickname, “The Weeping Poet”.

Five decades after the civil war, Nigeria is still stuck in a rut. In fact, even those who were born years after the war have innocuously been enlisted as “casualties” whose fate hangs in the balance as a consequence of the imbroglio with the…