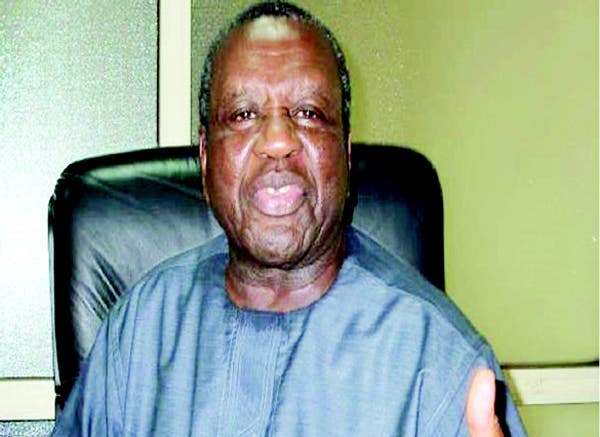 Former Governor of Akwa Ibom State, and elder statesman, Obong Victor Attah has advocated for the scrapping of the presidential system and return to a parliamentary system of government in Nigeria.

Obong Attah who spoke yesterday in Uyo while reacting to the ongoing #EndSARS protests by Nigerian youths stressed that the present presidential system of government the country operates was the cause of her failure.

He noted that Nigeria was better off when it operated a parliamentary system of government as the regions were autonomous, and controlled their resources, had their own Police and only contributed to the central government.

He stressed that the parliamentary system of government allows the people to choose their representatives based on performance and devoid of godfatherism.

His words “The presidential system has become very oppressive. It seems it is in our nature to feel once you win an election, you are a conqueror, so you…