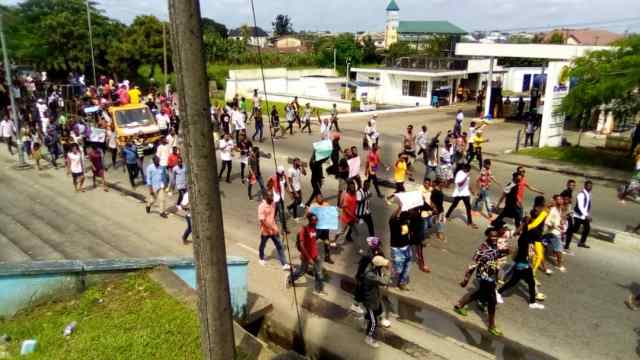 The Not-Too-Young-To-Run movement on Wednesday decried the killings of youths across Nigeria especially the Lekki Toll Plaza killings in Lagos.

Oct. 20, Nigerians and the world watched in horror as  peaceful and harmless #EndSARS protesters at the Lekki Toll Gate, in Lagos state were killed.

Mbamalu said that based on eyewitness accounts, the shootings left some protesters dead and many more with injuries.

“This action by the military is highly reprehensible and threatens the core foundations of our democracy.

“The rights of citizens to protest is a constitutionally guaranteed right; therefore deploying armed soldiers to shoot at innocent citizens amounts to an assault to the constitution.

“No citizen deserves to die or be injured for exercising the constitutionally guaranteed right to peaceful assembly. This is a grave injustice under this government to Nigerian…