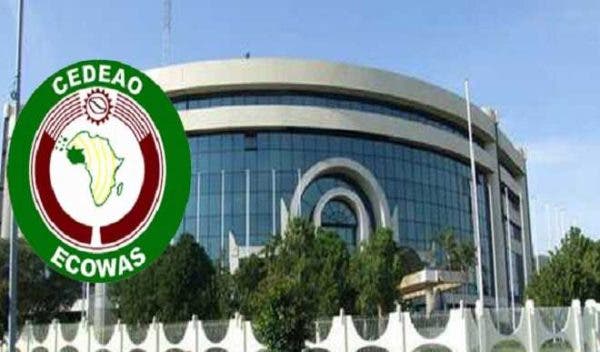 The Economic Community of West African States (ECOWAS), has called for dialogue between the Federal Government and #EndSARS protesters for an early and amicable resolution of the social unrest.

The Directorate of Communications in the ECOWAS Commission disclosed this in a statement on Wednesday in Abuja.

The Commission noted with concern how the peaceful protest by Nigerian youths calling for police reform, particularly the abolition of the Special Anti-Robbery Squad (SARS) had turned violent.

“While ECOWAS Commission recognises the right of citizens to freedom of expression and peaceful assembly and protests, it also wishes to stress that those rights should be exercised in a non-violent manner.

“In this regard, ECOWAS Commission calls on all protesters to remain peaceful in the conduct of their demonstrations. It also urges the Nigerian security operatives to exercise restraint in the handling of the protests and act professionally.