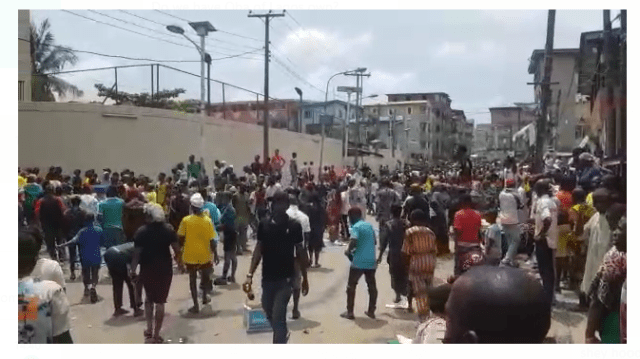 The European Union and the Swedish Embassy in Nigeria are among the latest international bodies to condemn the killings of unarmed protesters by the Nigerian soldiers.

Thousands of Nigerians have continuously demonstrated nationwide for nearly two weeks against a police unit, the Special Anti-Robbery Squad (SARS), which has been accused of extortion, harassment, torture and murder.

According to a statement by the High Representative/Vice-President of the EU, Josep Borrell, “It is alarming to learn that several people have been killed and injured during the ongoing protests against the Special Anti-Robbery Squad in Nigeria.”

“It is crucial that those responsible of abuses be brought to justice and held accountable. Following the Government’s will to deliver…