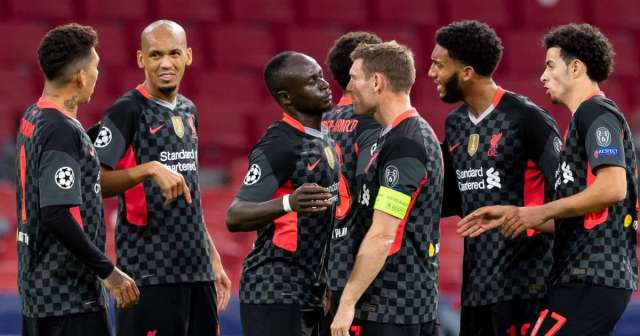 Liverpool got their Champions League campaign off to a successful start as they earned a hard-fought 1-0 win over Ajax in Amsterdam.

Nicolas Tagliafico’s first-half own goal was the difference between the sides in an end-to-end Group D game short on midfield control at Johan Cruyff Arena.

Starting life without injured talismanic centre-back Virgil van Dijk in the Dutch capital, the visitors could have done without the early mix-up between Adrian and Joe Gomez that suggested their defensive organisation is set to suffer.

Davy Klaassen struck the post but that was as close as Ajax came to salvaging a point.

Hearts had been in Liverpool’s mouths again when Adrian’s attempt to launch the ball forward was closed down, leading to a headed chance for Lisandro Martinez that needed saving.

Another well-worked Ajax move then ended in Quincy Promes being picked out at close range, but he somehow failed to beat Adrian when a goal looked certain.

But, as is so often the…