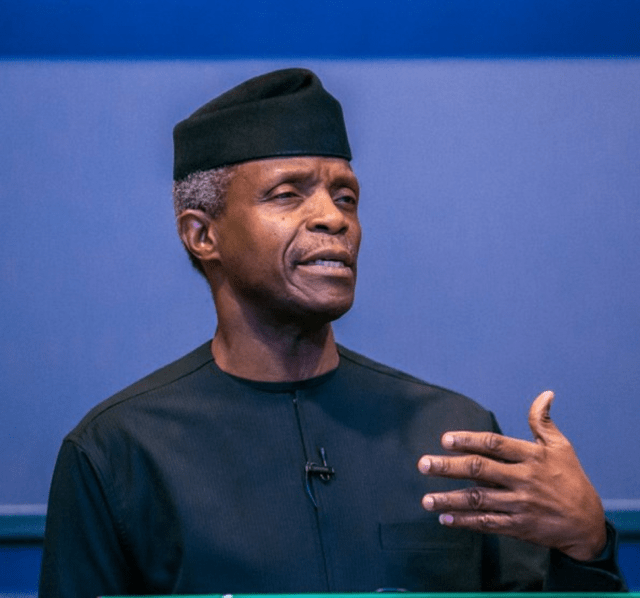 Vice President Yemi Osinbajo yesterday that government’s plan to investigate brutality and prosecute erring police officers, create new state-based Security and Human Rights Committees, as well as provide compensation to victims of the disbanded Special Anti-Robbery Squad (SARS), would be the game-changer in ensuring an end to impunity.

The Vice President stated this when he received American government delegation including the US Assistant Secretary, Bureau for Democracy, Human Rights and Labour, Bob Destro; US Assistant Secretary, Bureau for Conflict Stabilization Operations, Denise Natali; the Counselor of the US Department of State, Thomas Ulrich Brechbuhl; and the Charge d’Affairs, US Embassy, Kathleen FitzGibbon at the Presidential Villa, Abuja.

Prof. Osinbajo said at least 13 states in the country including Lagos, have since…