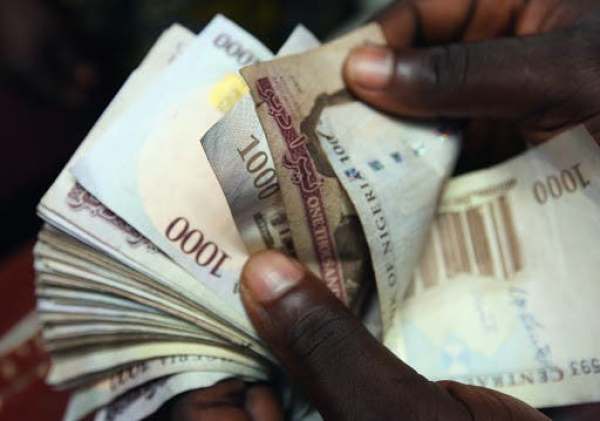 The Federal Government said it has set aside N75 billion Youths Fund for youth development projects for the next three years.

The Minister of Finance, Zainab Ahmed, said in Kaduna that the fund would be broken down to N25 billion per year.

She said the fund was meant to support the youths to actualise the creative and entrepreneurial ideas of the Government.

The Minister was in Kaduna with the Minister of Environment, Dr. Mohammed Mahmood Abubakar, also said, they were in Kaduna in response to the directive of President Muhammadu, who ordered all the Ministers to go back home and engage with their state governments and other stakeholders over the recent violence occasioned by the #EndSARS protests across the country.

“We came to meet with the Government of Kaduna State to discuss the issue of protests that have been happening around our country, specifically, the #EndSARS.”