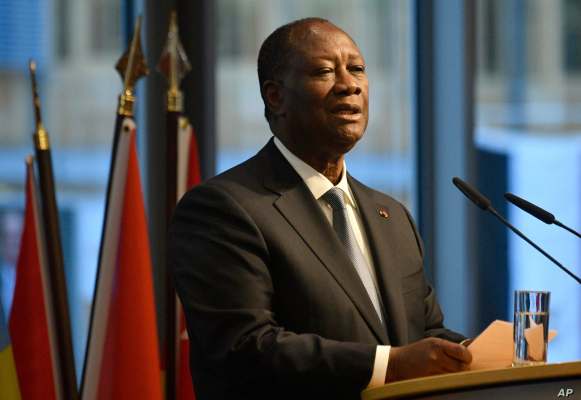 Ivory Coast president Alassane Ouattara said he is in favour of allowing his predecessor Laurent Gbagbo, currently on trial in The Hague, to return after a presidential election next week.

“Laurent Gbagbo will return, there’s no problem,” Ouattara, who is standing for a controversial third term as president in the vote on October 31, told French newspaper Le Monde.

“I will take the measures to allow him to return” as soon as Gbagbo’s trial at the International Criminal Court “is over,” Ouattara said.

Former strongman Gbagbo, 75, who was president from 2000 to 2010, and former rebel leader Guillaume Soro, 47, both played key roles in the crisis that engulfed the country after disputed elections in…