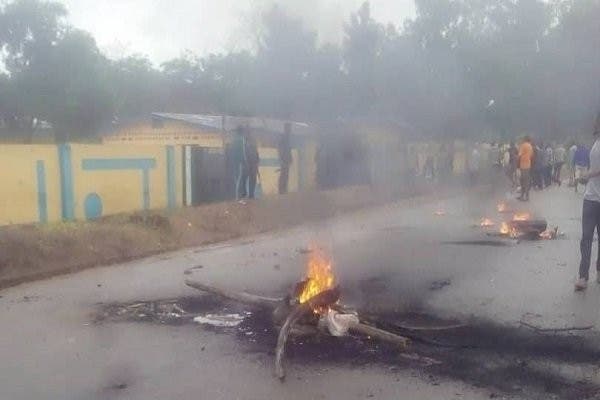 The EndSARS protest has led to a seeming anarchy especially in the southern parts of Nigeria, unfortunately, the same areas that suffered most the police brutality that has brought shame to Nigeria.

The protest was sparked up by  a video  that went viral on social media last month , where some policemen suspected to be attached to the  Special Anti-Robbery Squad, SARS were alleged to have shot a young man to death  in  Ugheli south Local Government Area of Delta State  and zoomed off in the victim’s Lexus jeep.

But police authorities debunked the report, clarifying that the policemen involved were not SARS operatives and that the victim did not die.

Rather, the victim, according to  a statement by the Delta State Police Command,   jumped out of a moving Police patrol vehicle and sustained body and head injuries,   describing the video that went viral was the handiwork of mischief makers.