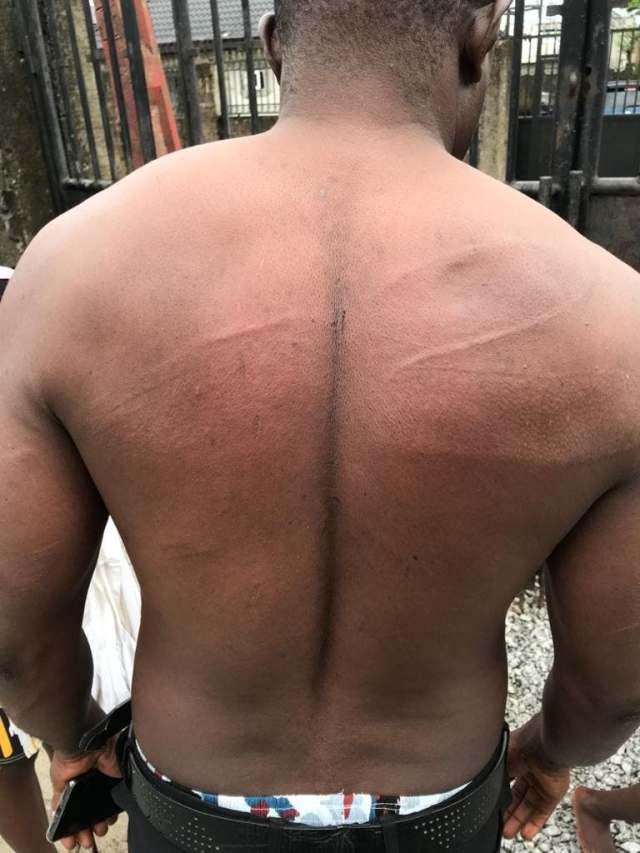 Akpokona, who is also a lawyer, was on his way to an official assignment when he encountered the policemen, who assaulted him and damaged his car in Ekete, Udu area.

Sunday Vanguard learned the policemen were among security agents deployed in the area to implement the 48-hour curfew imposed by the state governor, Senator Ifeanyi Okowa, as part of measures to checkmate the rampaging activities of hoodlums, who had hijacked #EndSARS protests in parts of the state.

Narrating his ordeal, Akpokona said: “I was driving out of Ighodakpo street in Ekete when the police attacked me, saying that no one is allowed near that area, I parked to show my identity card, but as I made to near them,…