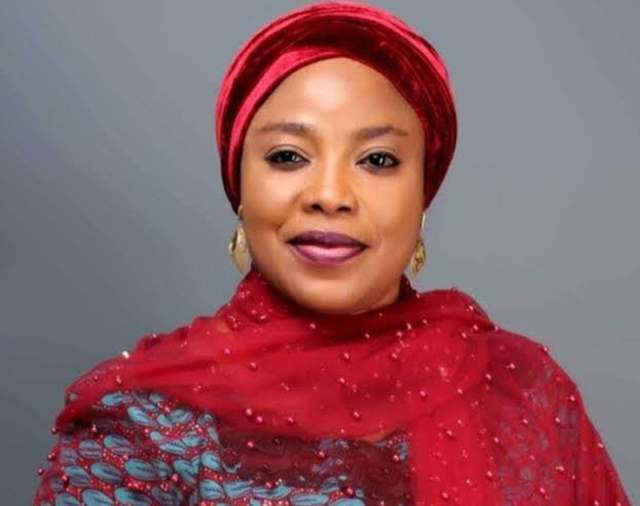 ABUJA: Minister of State in the Federal Capital Territory FCT, Dr Ramatu Tijjani Aliyu, has assured residents of the territory that there are no hoarded palliatives in the various warehouses across the territory.

The minister made the disclosure in a statement signed by his Special Assistant on Media, Mr Austin Elemue.

According to her, items meant for flood victims in the territory are safe and secure, as security agents have been deployed to man the strategic reserves.

Men of the FCT Command of the Nigeria Police Force had foiled an attempt by some youths to break into a warehouse at the Arts and Culture building in Area 10, Garki.

The youths, numbering over 40 had invaded the area on Saturday morning and made attempts to gain entry into the building to evacuate palliatives warehoused in the place by the Federal Capital Territory Administration FCTA.