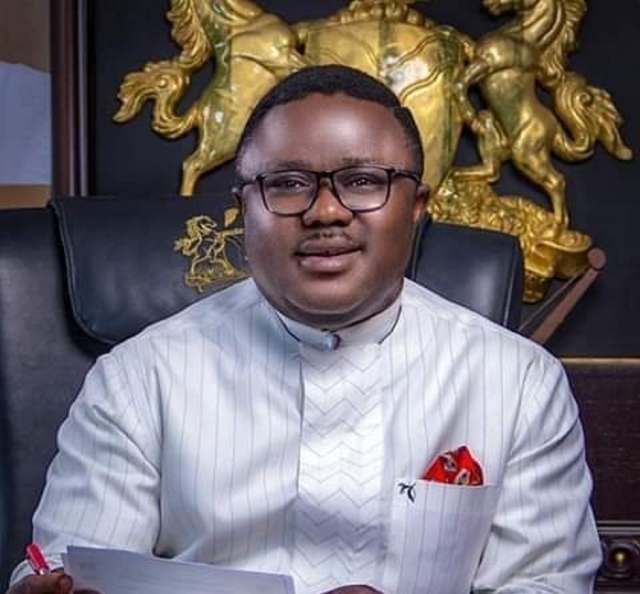 Following report that COVID-19 Palliatives were hoarded by the Cross River State governnent, the Commisioner for Humanity & Social Welfare, Mrs Blessing Egbara, has disclosed that the distribution was done in sequence as it was not a one off exercise

Recall that hoodlums and residents broke into various warehouses at different locations  belonging to the state government and carted away COVID-19 Palliatives as well as relief materials including food items and building materials.

In a statement late Friday signed by the Commisioner and made available to Vanguard, Egbara explained that those items were barely received two weeks ago.

She insisted that no item include garri, rice, yams, pasta, groundnut oil amongst other were hoarded contrary to report making the rounds .

Her words: “The attention of the Cross River State Government has been drawn to mis-representations being given to the effect that some…