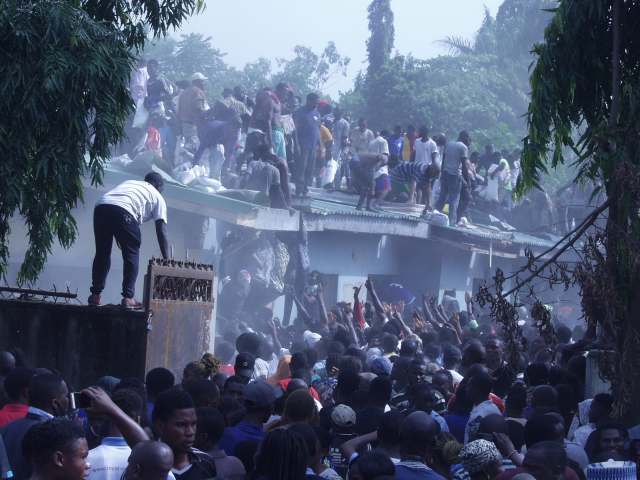 Between the later part of Friday and early part of yesterday when the protests subsided, robbers have continued to operate freely, according to residents.

The protests in Onitsha  and environs had turned bloody, last week, as 10 lives were reportedly lost while  protesters set no fewer than three police stations ablaze.

Meanwhile, the EndSARS protesters have vowed to continue the protests  until their demands were met, warning that the elders must give way for youths to take over leadership.