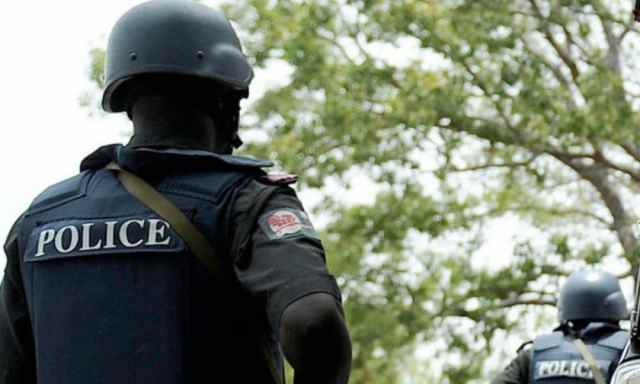 The Police Command in Yobe on Sunday said that its personnel had killed six suspected Boko Haram terrorists who earlier attacked Babbangida town in Tarmuwa Local Government Area of the state.

The Spokesman of the command, ASP Dungus Abdulkarim, disclosed this in an interview with News Agency of Nigeria (NAN) in Damaturu.

“Our mobile police personnel held their ground and exchanged gunfire with the terrorists, killing six of them while many others fled with gunshot wounds.

“The terrorists torched a vigilance group vehicle, they also destroyed part of the council secretariat, divisional police station and a military base before they were repelled,” he said.

He said a policeman was killed and another injured during the gun battle.

Police Sergeant, one other caught in Port Harcourt robbery