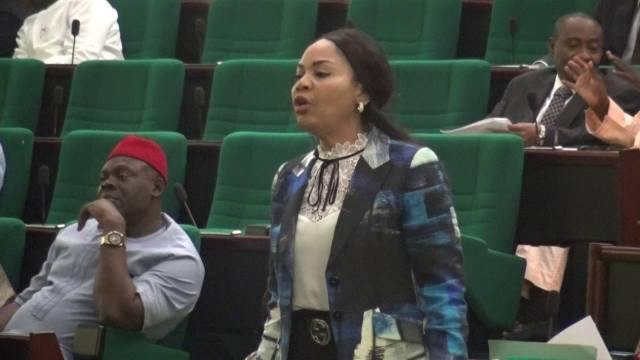 The South-East Caucus of the House of Representatives has bemoaned the impression in some quarters that the protest has been hijacked by some ethnic nationalists.

The statement signed by all members of the Southeast Caucus in the House, led by Deputy Whip, Rep. Nkeiruka Onyejeocha (APC-Abia), also condemned attacks on security units, police officers and cultural institutions.

“We condemn the wanton destruction of properties and businesses, including the palaces of our revered royal fathers. Such should have no place in a civilised and democratic society.

“We equally express our collective displeasure at the attacks on law enforcement officers and police formations, bearing in mind that demoralising the police as an institution and destroying available security infrastructure would only put the society at greater risks and equally defeat the altruistic purposes that underlined the EndSARS protests in the…