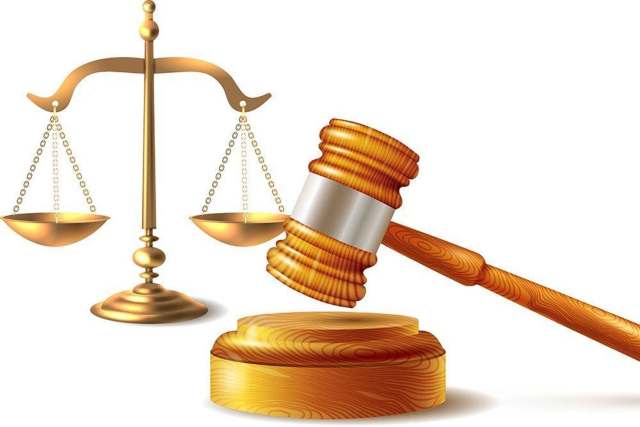 An Upper Area Court, Kubwa, Abuja on Tuesday ordered Alhaji Atiku Abubakar to hand over custody of his three sons to his divorced wife, Maryam Sherif.

Abubakar is the son of Nigeria’s former vice president of the same name.

The judge, Bashir Danmaisule, while delivering judgement relied on the authority contained in FIQH ALA MAZAHIB AL – ARBAH saying that custody of children lies in the hands of the mother.

Danmaisule further said so long as the plaintiff is not married the said authority stands but if she was married, custody will be to her mother.

He said the defendant could not establish any default against the plaintiff to deprive her of her children under Islamic law.

He expunged the testimonies of five witnesses produced by the defendant in the course of the case which included the defendant because a defendant cannot testify in his case.

” Any aggrieved party can appeal the judgement within 30 days from today, ” he said.

The defendant and his…