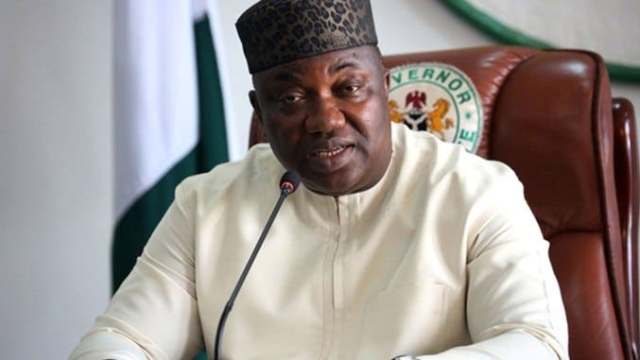 Governor Ifeanyi Ugwuanyi of Enugu State has constituted a nine-member Administrative Panel of Inquiry to look into the recent loss of lives and/or other grievous bodily injuries to private citizens and security personnel, resulting from the hijack by miscreants of the otherwise peaceful #ENDSARS protests.

The panel will also look into the related destruction of property of private citizens and security infrastructure in the state.

According to a statement by the Secretary to the State Government (SSG), Professor Simon Uchenna Ortuanya, the panel was constituted by Governor Ugwuanyi “pursuant to Executive Order No. 04 of 2020 dated October 27, made in the exercise of his powers under Section 4 (1) of the Commission of Inquiry Law Cap. 24 of the Revised Laws of Enugu State 2004”.

Professor Ortuanya stated that the terms of reference of the panel, which has sixty days to conclude and…