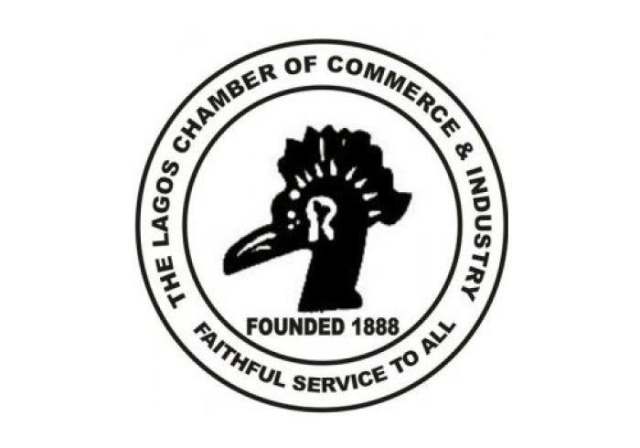 The Lagos Chamber of Commerce and Industry (LCCI) has called on the government and all other stakeholders in the #EndSARS crises to engage in constructive dialogue aimed at amicable resolution, while also seeking compensation for victims and Lagos State government.

In a statement made available to Vanguard yesterday, President, LCCI, Mrs Toki Mabogunje, said: “LCCI implores all stakeholders – the government and the governed – to prioritise dialogue and constructive engagement.    We need to embed in the governance process the norms and ideals of the democratic process: rule of law, transparency and accountability in political governance, and citizen engagement, among others.