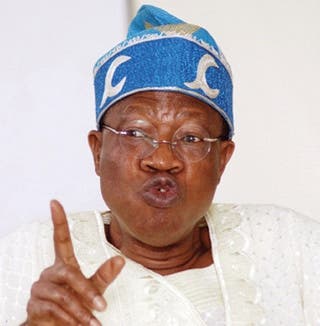 Minister of Information and Culture, Alhaji Lai Mohammed on Tuesday sought the partnership of the House of Representatives Committee on Information, National Orientation, Ethics and Values to track news streams for fake news, warning that Nigeria may “be sitting on a keg of gun powder”, if not addressed through legislation.

The Minister was responding to questions from the lawmakers when he appeared before the committee to defend the 2021 budget proposal.

He warned that the next war that will be fought in the country and across the world, maybe provoked by misinformation on social media.

According to the Minister, “the biggest challenge facing the country was the issue of fake news and misinformation, adding that the government identified this since 2017 and decided to launch a national campaign against fake news”.