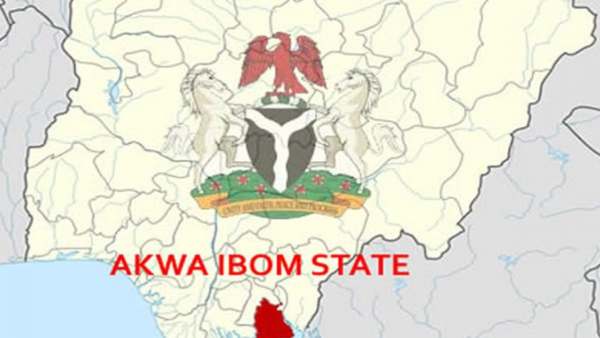 The Akwa Ibom Command of the Nigeria Security and Civil Defence Corps (NSCDC), says it will collaborate with youth leaders across the state to ensure adequate protection of critical government infrastructure.

The State Commandant of NSCDC, Mr Samuel Fadeyi, said this while answering questions from newsmen on Tuesday in Uyo.

Fadeyi said that, in view of the current #EndSARS protests in some parts of the country, the command has deployed all its personnel to critical government infrastructure in the state.

He said the development is to ensure that hoodlums that have hijacked the protests do not loot, vandalise or destroy the infrastructure.

Fadeyi said the command has urged the youth to see government infrastructure as belonging to them and should promptly provide information on any planned attack of the facilities in their communities.

He said the personnel have been deployed to all telecom, power, oil and gas facilities, national assets and monuments, WAEC, JAMB, ExxonMobil…