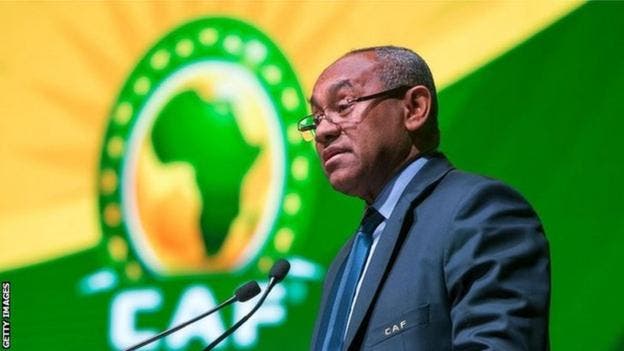 The election slated for March 2021, in Rabat, Morocco

Ahmad’s reign at the helm of the continent’s football governing body has been marred by controversy. CAF has been accused of mismanaging up to $20m in an audit sanctioned by FIFA according to a report that leaked in February.

Ahmad himself is the subject of an investigation probing his role in the award of a tender for the supply of sportswear equipment for the 2017 Africa Cup of Nations. Ahmad has denied any wrongdoing.

He scored a stunning victory three years ago over incumbent Issa Hayatou, a Cameroonian who had ruled African football for 29 years.

Ahmad’s candidacy has been backed by over forty national football federations. He only needs a simple majority or about 28 votes to win.

All rights reserved. This material and any other digital content on…