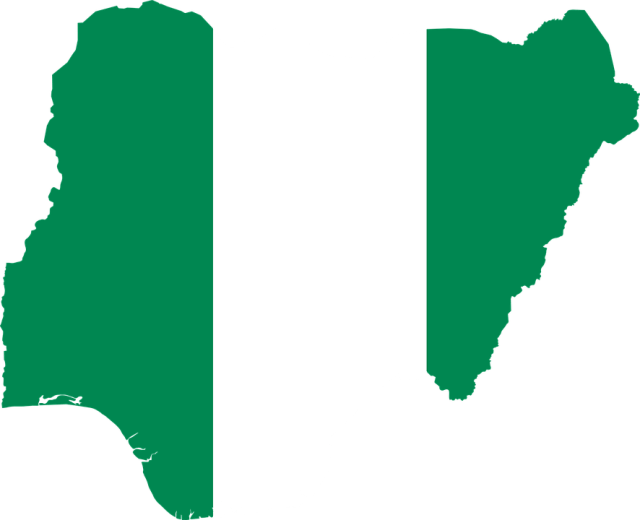 The Middle Belt Advancement Project, MiDBAP, has described the recent #ENDSARS /#EndInsecurityNow protests that rocked the country as a national wake up call.

The group called for deliberate efforts to ensure the presence of youths in all leadership positions at the federal, state and local government levels of the country to assuage the anger of the youths over years of neglect.

National Coordinator MiDBAP, Comrade Benedict Idoko who made the call Friday in a press conference in Makurdi pointed out that the protests also “provides the Nigerian State a window of opportunity to address and correct this undeserved maltreatment meted on this vital section of our society.”

In a text titled “The Protests and Matters Arising” Comrade Idoko said, “the recent twin protests tagged #EndSARS and #EndInsecurityNow, the later staged under the auspices of the Coalition of Northern Groups, CNG, led by the group’s leader, Alhaji Nastura Ashir…