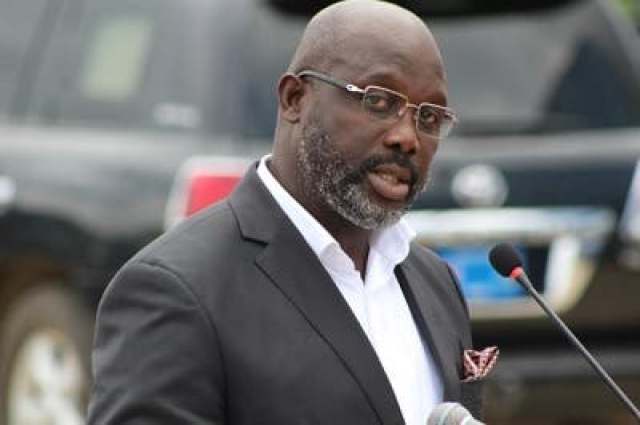 Speaking at a ceremony at Liberia’s international airport, near the capital Monrovia, Weah said the new airline would “connect our country to our region and to the world”.

“It is my dream, my hope and my ambition that we will very soon see Lone Star Air, the wings of Liberia, flying our flag in international skies, shining so brightly,” said the footballer-turned-president.

Liberia’s flag bears resemblance to the flag of the United States, but features one star instead of 50.

The country was founded in the 19th century with US support as a home for freed American slaves, whose descendants have a long history of dominating political life.

Liberia currently has no active national carrier, with the country’s former airline folding in the early 1990s, according to a…