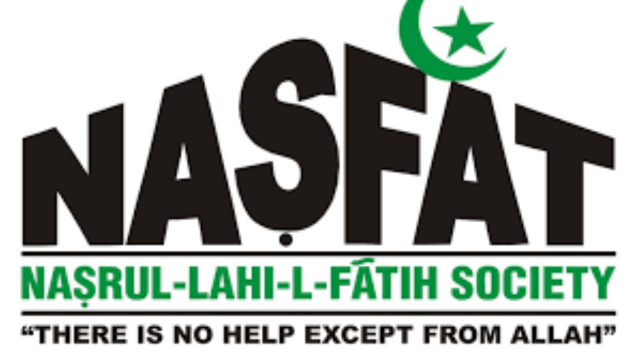 Nasrul-lahi-l-Fatih Society (NASFAT) has announced the immediate establishment of a N10million victims restitution relief fund to provide succour to those injured and whose businesses and properties were vandalised during the violence that greeted the #EndSARS Protest across the country.

The society also said it would set up a Fellowship program for traditional and social media journalists to recognise, promote and reward reportage that accentuate instances of humane, conscientious and gallant acts of the Nigerian police force that promote good community relationship.

The President of the society, Mr. Niyi Yusuf, in a statment signed by the Public Relations Secretary, Abdulakeem Yusuf, condemned the use of gunshots to disperse peaceful protesters at the Lekki toll gate and the wanton loss of lives and livelihood arising from the riots and looting by hoodlums in several states, adding that it would organised a special prayer for the nation at all branches of the society on…