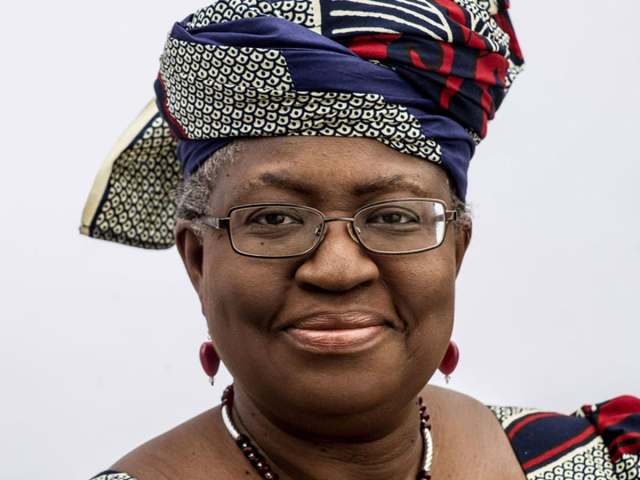 By Yinka Kolawole, with agency report

The selection panel for the new Director General/ Chief Executive of the World Trade Organisation (WTO) has formally submitted the name of Dr.  Ngozi Okonjo-Iweala to the Organisation’s General Council for appointment to the position.

The panel, constituted from the WTO Ambassadors, recommended that Okonjo-Iweala is the candidate most likely to attract consensus of members as next Director-General of the  global trade watchdog.

WTO’s General Council Chair, Amb. David Walker of New Zealand and his two co-facilitators in the selection process,  Amb. Dacio Castillo (Honduras) and Amb. Harald Aspelund (Iceland),  told the organization’s members yesterday that based on their consultations with all delegations the candidate best poised to attain consensus and become the 7th Director-General was Ngozi Okonjo-Iweala of Nigeria.