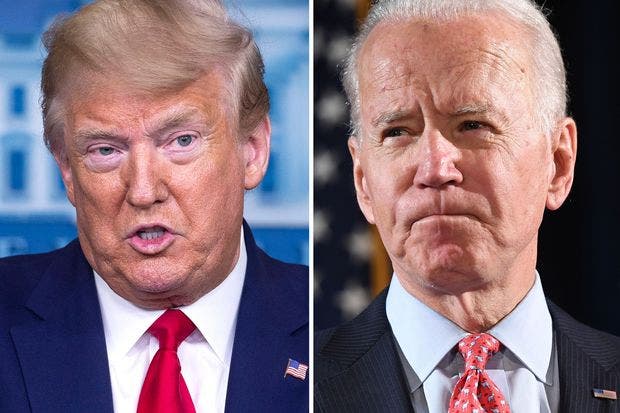 In a Democratic System of Government, the election is an essential process of choosing a leader or other representatives by popular vote. One of such is the forthcoming Presidential election in the United States of America slated for November 3 where over 50 million voters will be deciding who leads them in White House for another four years.

The eye-popping figure is a sign of intense interest in the contest between Republican Donald Trump and Joe Biden, his Democratic challenger, as well as Americans’ desire to reduce their risk of exposure to the novel Coronavirus (Covid-19), which has killed more than 200,000 people across the United States in the recent times.

Assessing the experience of the two candidates should lend us a better perspective of who is the best fit for the mantle of leadership, especially with the duo pooling weights in the battleground states in recent studies.

Having defeated Hillary Clinton in 2016 by a wide margin of votes, Donald…