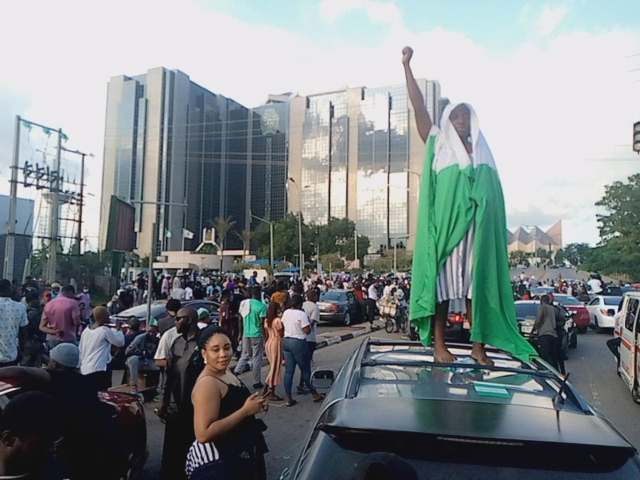 The World Igbo Congress, WIC, has said that the escalation of violence which trailed the EndSARS protests was as a result of the government’s attempt to take over and dictated the pace of the protest that was peaceful until the Lekki toll gate killings in Lagos state.

The Igbo group also said that the unhindered free visa entry into Nigeria by other Africa nationals was also responsible for the uncontrolled violence that manifested in the civil protest.

WIC spokesman, Hon. Basil Onwukwe in statement, on Thursday, called for an independent investigation to determine who authorized the killing of innocent youths at the Lekki toll gate and demand for their immediate prosecution by international criminal justice.

The group condemned the Lekki killings and accused the Lagos security operatives of gross ineptitude. WIC said that it also noted the statement of former Governor of…