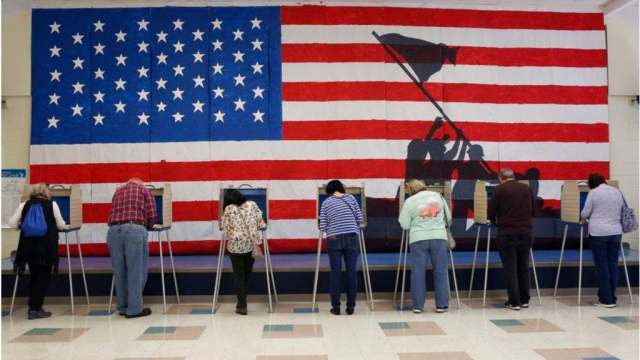 By Henry Ojelu with agency report

Democrats once wrote off Texas as a guaranteed victory for Republican presidential candidates, but in 2020, Democratic party activists sense an opportunity to snatch victory from the GOP for the first time in more than four decades.

Joe Biden currently maintains a substantial lead over President  Trump nationwide, according to a new CNN Poll conducted by SSRS.

Among likely voters, 54% back Biden and 42% Trump. Biden has held a lead in every CNN poll on the matchup since 2019, and he has held a statistically significant advantage in every high-quality national poll since the spring.

Although the election will ultimately be decided by the statewide results, which drive the Electoral College, Biden’s lead nationally is wider than any presidential candidate has held in more than two decades in the final days of the campaign.