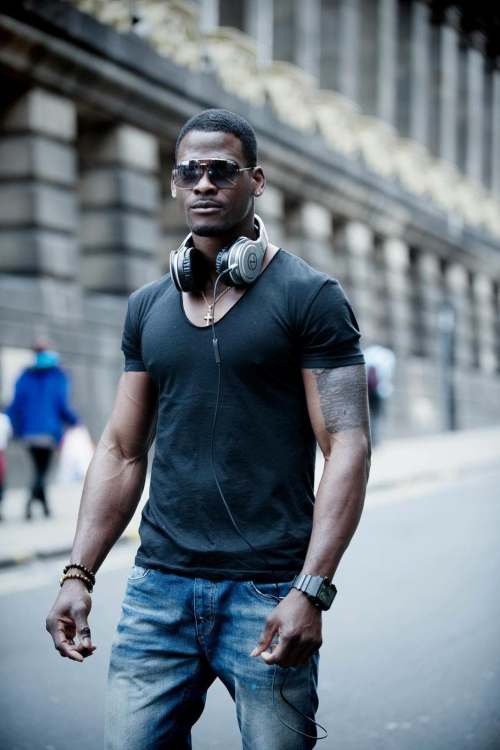 Nigeria-born singer who is based in the United Kingdom, Dapo Ayegbusi a.k.a Daayuur, has lent his voice to growing voices condemning the recent massive destruction and looting in some parts of the country, at the instance of the #ENDSARS protest the youths embarked on, saying it is regrettable that hoodlums hijacked the peaceful protest to perpetrate evil.

Daayuur, who is about to start promotion of his new single in Nigeria, in a chat said even though he lives in the United Kingdom, he supported the #ENDSARS protest Nigeria youths embarked on because he felt it was high time activities of members of the disbanded SARS were looked into by the appropriate authorities.

He added he felt bad at how the whole thing ended, ranging from the unfortunate Lekki incident to the aftermath which led to massive looting and destruction of properties of both government and private individuals.

He, however, urged the government to ensure the outcome of the Panel of…