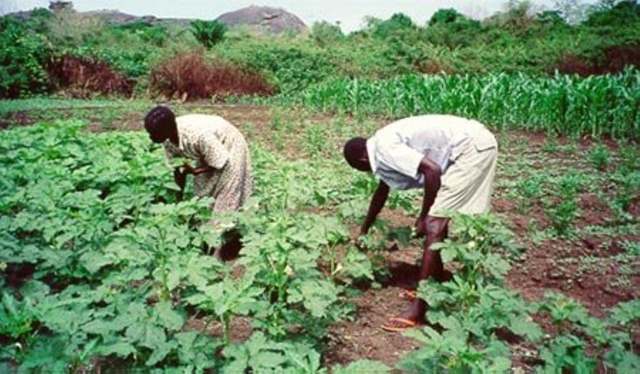 A cross section of Nigerian farmers in the North West have stated that poor returns on investment in the cultivation of food crops is forcing them to concentrate on cash crops to generate income, a News Agency of Nigeria (NAN) survey has shown.

The farmers and other stakeholders said abandonment of food crops such as Maize, Sorghum and Millet is largely due to low prices, which is not enough to cover what is spent during cultivation.

They suggest the establishment of commodity boards to protect farmers from middlemen and ensure better prices for food crops.

Malam Abba Muhammad, a large scale farmer in Katsina, said that he abandoned food crop farming because there is no gain in it.

Muhammad urged government to protect local farmers by finding markets for their produce, and help to checkmate the activities of the middlemen.

Mixed grill over reopening of schools