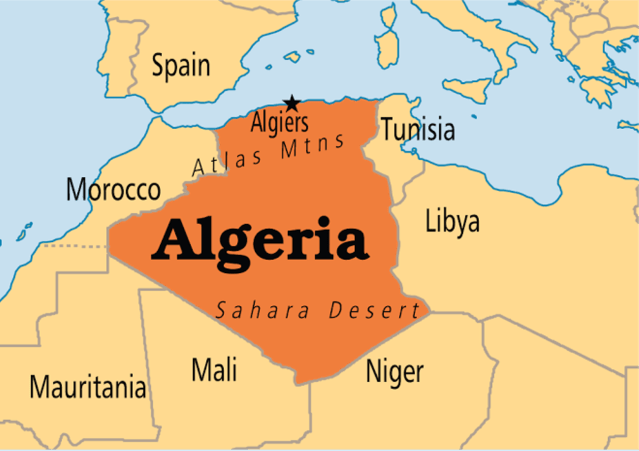 Algerians approved a revised version of the North African country’s constitution with two-thirds of votes cast, the electoral commission said Monday, after record low turnout in the previous day’s referendum.

The vote had widely been seen as a regime manoeuvre to neutralise the Hirak protest movement, which at its peak had swept long-time president Abdelaziz Bouteflika from power.

The Hirak had called for a boycott of the referendum.

The revised text passed with 66.8 per cent of the vote, National Independent Elections Authority (ANIE) chief Mohamed Charfi told a news conference, noting that the exercise took place in the shadow of the coronavirus pandemic.

Charfi had earlier announced turnout of just 23.7 per cent, a historic low for a major vote.

The regime “wanted to break the momentum of the Hirak by reducing its demands to a minimal revision of the constitution”, Algeria expert Hasni Abidi told AFP.

“The people massively rejected this and placed the regime at a…