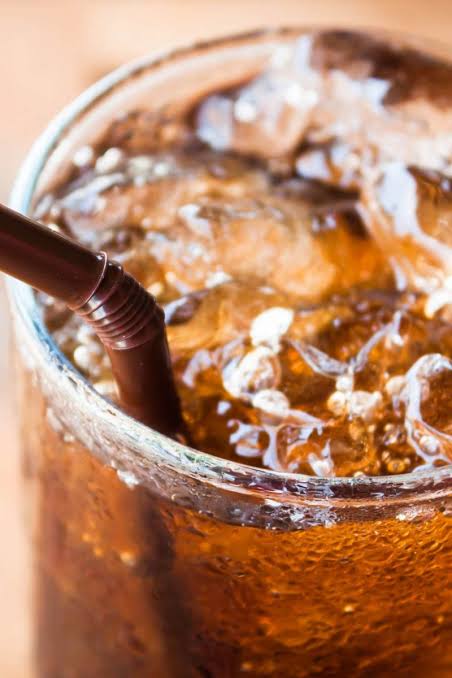 “This study demonstrates that high consumers of sugary drinks and artificially sweetened beverages both had a higher risk of a first cardiovascular event,” continued Mintz.