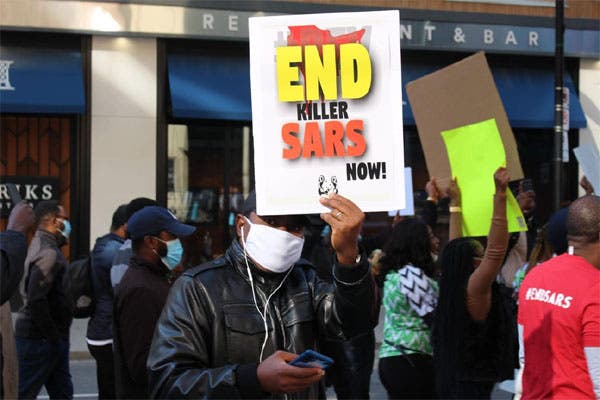 The prevailing insecurity across the country occasioned by the activities of hoodlums who hijacked the hitherto peaceful #EndSARS protest, no doubt calls attention once again to the recurring subject of the need for the establishment of state police.

Before now, the most vociferous advocates of state police have been notable civil society and good governance advocates. It is, however, interesting to note that increasing agitation for the creation of state police can no longer be viewed as a partisan crusade. Neither can it be said to be the handiwork of mischief-makers or rabble-rousers. Today, serving governors and other prominent political leaders, transcending political borders, are in the forefront of a renewed call for state police.

Though, for some time, there have been several opposing arguments concerning the subject, it has become reasonably necessary for appropriate authorities to take a deeper look at the need for state police, especially with…