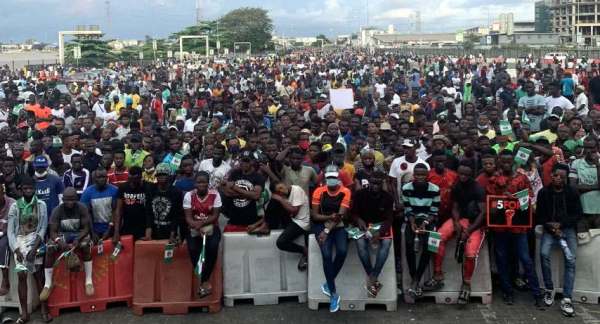 “Allow an intolerable economic situation to persist for too long and suddenly, there are no good solutions left.”  –  Arthur Burns, 1904-1987, Chairman US Federal Reserve Bank, 1970-78

Burns was Chairman of the Reserve Bank (the equivalent of Nigeria’s Central Bank Governor) under United States President Richard Nixon. He was in charge of the nation’s monetary policy during the years when the Organisation of Petroleum Exporting Countries, OPEC, held the world, especially the Western nations, by the balls.

Nigeria was a member and beneficiary of the OPEC economic reign of terror on the rest of the world. For a brief period in history, the economies of the then few oil producers were growing at seven per cent per annum and our dear country, Nigeria, ranked 37th  in global per capita income.