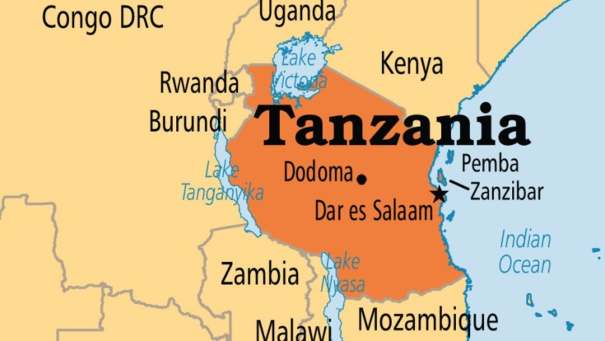 Tanzanian police have arrested the chairman of the main opposition party Chadema as well as other top leaders, ahead of planned protests Monday against an election the party said was rigged.

Chadema and fellow opposition party ACT-Wazalendo rejected results which saw President John Magufuli win a second term with 84 per cent of results and his ruling party take 97 per cent of seats in parliament.

“We have arrested Mbowe, he is in our hands,” said Dar es Salaam police chief Lazaro Mambosasa, adding six other top members of the party were also under arrest.

“On top of these protests which we banned, they wanted to incite the vandalisation of buildings, burn petrol stations, markets and public transport vehicles,” he said.

“Any person implicated in the planning of illegal protests will be arrested and will face justice.”