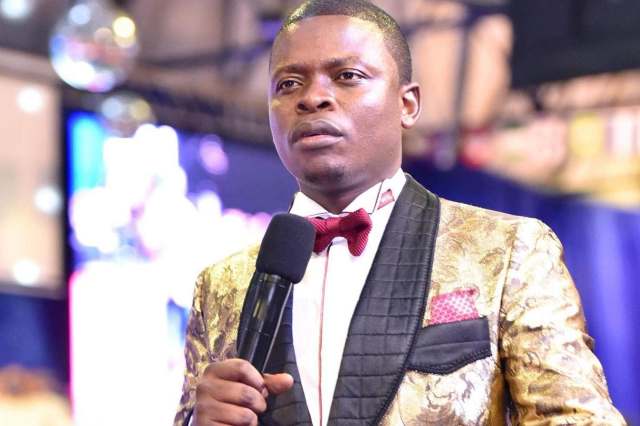 Controversial millionaire preacher Shepherd Bushiri, out on bail in South Africa in a case of alleged fraud and money laundering, has fled to his native Malawi, a statement said Saturday.

The self-proclaimed prophet is known for his “miracles” and wildly extravagant lifestyle and has made huge investments in the mining, telecommunications and luxury sectors.

He was arrested for alleged fraud and money laundering in October in a multi-million-dollar case but got bail on November.

His wealth comes from donations from followers of his Enlightened Christian Gathering church in the South African capital Pretoria.

Bushiri and his wife Grace were granted bail on condition that they would confine themselves to South Africa’s Gauteng province.

Bushiri said he had fled South Africa as he feared for his life.

“There have been clear and evident attempts to have myself, my wife and my family killed and… there has never been state protection,” he said in a…