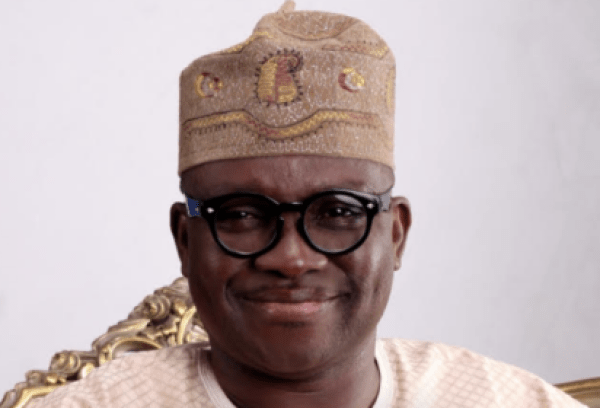 The Immediate Past Governor of Ekiti State, Ayodele Fayose, without a debate, is a political figure that has cut the eyes of the public with his populist idiosyncrasies.

The Afao Ekiti born politician clocked 60 on 15th November, 2020. This piece peeps into the personality of the former Governor and concluds that at 60, his best is yet to be seen in the political landscape of the nation of Nigeria

Without any shred of doubt, Ayodele Fayose remains the most discussed personality in Ekiti State politics since the return of democracy to the country in 1999.

A quick question: has the state produced any Governor from 1999 till date who is as colourful, down-to-earth and hugely popular with the grassroots people than him? Your answer is as good as mine, warts and all.

At the same time, Fayose, popularly called Oshokomole by his fans and admirers alike, a two-term Governor of Ekiti State, created in 1996 by the administration of the late General…